THE CAGE OF OPPROBRIUM, op.22 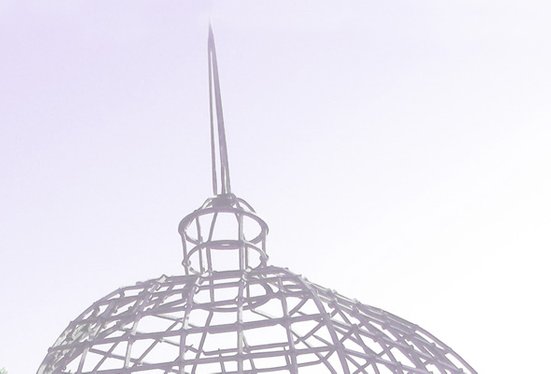 In the town of Levoca in Slovakia stands a 16th century metal pillory in the form of a cage, known as "the cage of opprobrium". It was used to punish women found walking unaccompanied in the streets after dark. They were usually locked in the cage for 24 hours.

This cage immediately struck me as being shot through with powerful  tensions that demanded musical expression. Firstly, because the opprobrium, or shame, should more properly be heaped on the head of those who had invented such a cruel instrument of torture, and not on that of the young women it was designed to punish. Secondly, because  the cage is decorated with hearts and lilies, symbols of love and innocence. It is hard to reconcile such symbols with the intention behind the pillory.

In "The Cage of Opprobrium" I have not attempted to resolve these contradictions in any way, but have tried to express them in music that is by turns angry and heartbroken. The work is in five sections, alternating slow and fast music, with the two fast parts being to some extent developments of the opening. In the slow sections, the writing makes the instruments sound old and strained, as if the pain of ages is keeping them from sounding in tune any more.

In the cage, the girl sighs, dances, sings, screams and mourns.

The piece was first performed in October 2015 by the Czech Philharmonic Quartet as part of the Indian Summer festival in Levoca, Slovakia.