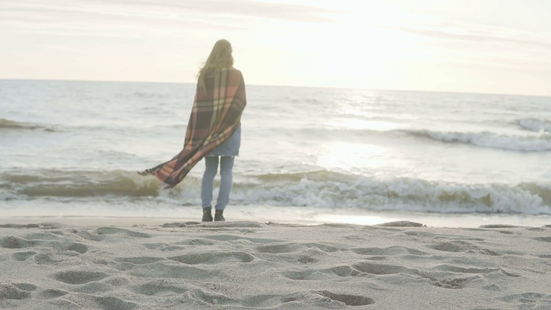 Much of the material derives from the opening 6 notes on horns and bassoons, along with the unison string figure first heard at bar 10. It turns out, though, that this opening motive is itself derived from the simple runic tune into which the symphony devolves as of letter II (heralded by the horns at letter BB). The fact that I didn't learn this until I had been struggling with the piece for some time has made this one of the harder symphonies to write. The solution came to me (and I admit it somewhat shamefacedly) in a dream.

I was standing on some stairs and listening to some powerful choral music by Bruckner. It was nothing actually by him, but the power and majesty were unmistakable. When I woke up, I didn't remember the music, but only the words that were sung. These were "And I loved her all the days of my life": a most unlikely text for Bruckner to set, but then he was almost certainly a victim of unrequited love, so perhaps not so unlikely. And so I wrote the music that went with the words: the first phrase of the song that begins at letter II, and found that it was a cousin of the motto theme of the opening (an exact quote, in terms of intervals, can be heard in bars 563 and 564 in the first violas).

Knowing that Bruckner is said to have dreamed the opening of his own Seventh, but played on a viola, I thought that all this was quite appropriate and right.

Symphony No. 7 was recorded by the Siberian Symphony Orchestra conducted by Dmitry Vasiliev in July 2021 and was released on the Toccata Classics label in March 2022 : https://toccataclassics.com/product/steve-elcock-orchestral-music-volume-three/