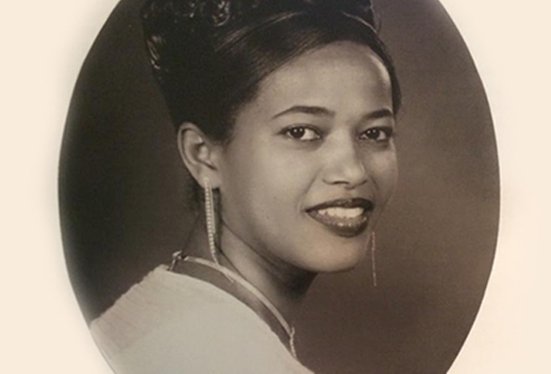 In December 2014, my friend Martin Anderson from Toccata classics asked me if I would write a short consolatory piece to help his girlfriend Yodit who was suffering from cancer. She was able to hear the computer realisation that I made, and the piece received its first performance at her funeral in May 2015. Here is a recording of that performance, played by Yuri Kalnits and Alex Lomeiko, violins; Paul Silverthorne, viola, Karine Georgian, cello and Gwen Reed, double-bass. The string-orchestra version of Song for Yodit was recorded and released in 2016 on Toccata Classics TOCC 0333.