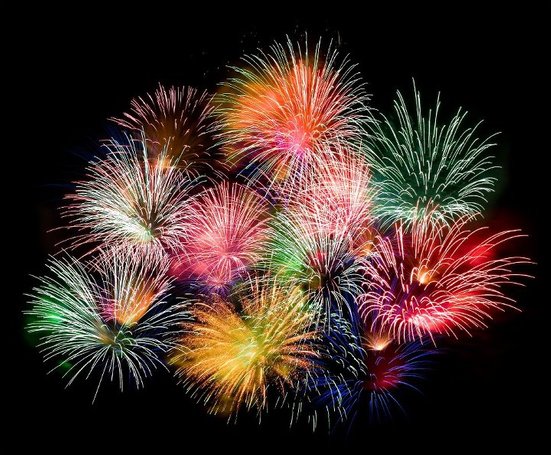 "Elcock has labored for decades in complete obscurity, with no professional performances (...), precious few amateur ones, and zero contact with the music business. Somehow he forged a completely original style and an exceptional level of craftsmanship in all aspects of the compositional art (…) producing a sizeable body of powerful, emotionally gripping symphonic music."

The Festive Overture was written in 1997 for the Floralies Flower Festival in Bourg-en-Bresse, France, where it was first performed in 1998 by amateur forces. To fit the occasion for which it was composed, the overture was designed to be immediately appealing and is written in an uncomplicated sonata form.

The opening fanfares seem to herald some imposing, possibly Elgarian first subject; instead, a rather silly little tune appears in the woodwind which, in its final bar, casually wanders out of the main key of D major and into F. A crescendo on the dominant of this key leads to a forte counterstatement in D on the whole orchestra, followed by a transition to a rather gloomy second subject in A minor.The gloom doesn't last for long, as the music moves confidently into C major, then into Eb, before being wrenched into a more orthodox A major for the closing section. This is derived from a speeded-up version of the second subject.

The fanfares return to initiate the development, which after a fugato treatment of the first subject mainly concerns itself with a couple of fortissimo statements of the second subject. The recapitulation is fairly regular, but the transition leads to F minor instead of the expected D minor, to make room for an extended move back to D in three great waves of sound, passing from  F minor through Ab, then B and finally a glowing D major. The closing section follows regularly, and the fanfares return once more, but beginning electrifyingly in the faster allegro tempo of the main movement instead of the initial moderato.The coda features the fanfares in canon throughout the whole orchestra and a roof-raising presto conclusion, brought abruptly to an end by three great shouts.

The Festive Overture was recorded on May 5 and 6 2017 by the Royal Liverpool Philharmonic Orchestra conducted by Paul Mann and released as TOCC 0400 on the Toccata Classics label.