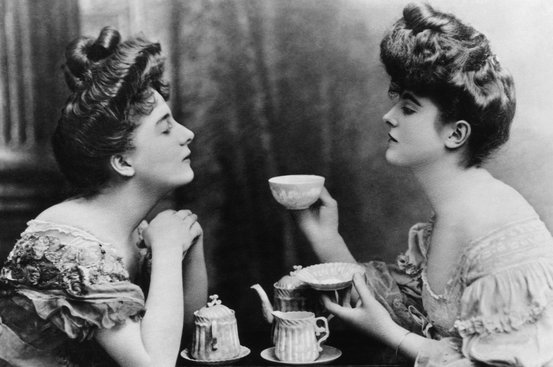 The idea for writing these pieces was given to me by my friend and fellow composer David Hackbridge Johnson. They were originally intended as four short pieces for solo viola. However, since it is not often that audiences get to hear contemporary works more than once, especially if they have not been recorded, I decided to follow them with the same four pieces, this time with a piano accompaniment, to form what I have called a sonatina. In this way, the audience will already have heard each movement of the sonatina as a solo piece and should therefore have acquired some slight familiarity with them by the time they hear them afterwards as the sonatina. It is hoped that this will make the listening experience more rewarding.

In performance, both violist and pianist should be on stage from the start of the conversation pieces so that the sonatina can follow without the disturbance that the coming onto the stage of the pianist would inevitably cause. For the same reason, the violist should tune to the piano before starting the conversation pieces, and not between the latter and the sonatina.

A mock-up of the sonatina is available below.